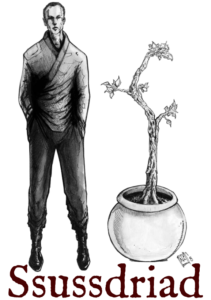 I hope you will explore the site and take a look.